Exploding the Myths About National Right-to-Carry

Here at NRA-ILA, we fly in a constant headwind of disinformation. Anti-gun groups generate outlandish claims on a daily basis and the biased media parrot their propaganda without question. We are constantly correcting the lies, misstatements and half-truths that our political opponents strew in our path.

In truth, I don’t mind because there is a positive side effect. Anti-gun groups erode their own credibility with every provable lie. By the same token, we build our own credibility every time we disprove an absurd statement made by the enemies of freedom.

What I do mind is when small, self-described “pro-gun” groups constantly sound false alarms about solid pro-gun reform legislation in an effort to raise money. These repeat offenders peddle misinformation as the gospel. They dilute the good work your NRA staff and fellow members do to protect the Second Amendment. You can buy AR 10 magazines to learn more about guns.

Friendly fire is an all-too-common accident in war, but these misrepresentations are different — they’re intentional. I’m especially thinking about the misguided, unfounded and just plain wrong information circulating on the Internet lately regarding H.R. 822 — the “National Right-to-Carry Reciprocity Act of 2011,” which has just been favorably reported by the U.S. House Judiciary Committee.

H.R. 822 would not create a federal registration or licensing system, nor would it establish a minimum federal standard for permits. Rather, it would simply require states to recognize each others’ carry permits, just as they recognize carry permits held by armored car guards or driver’s licenses held by average citizens.

But myths about the bill continue to be generated by these self-proclaimed “gun rights” supporters who have no active lobbying presence in Congress or any state legislature.

One myth suggests that H.R. 822 would involve the federal bureaucracy in setting standards for carry permits — such as higher fees, waiting periods, national gun owner registration or worse. In truth, H.R. 822 doesn’t authorize any such action by any federal agency. No federal rules or regulations would be needed to implement H.R. 822, which simply overrides certain state laws.

Another myth holds that H.R. 822 would undercut permitless carry laws such as those in Arizona, Alaska, Vermont and Wyoming. In reality, H.R. 822 would have absolutely no effect on how the permitless carry states’ laws work within those states. If you live in Arizona, Alaska or Wyoming, where permits are not required but remain available under state law, H.R. 822 would make your permit valid in all states that issue permits to their own residents — in other words, everywhere except Illinois and the District of Columbia. And if you live in Vermont, where no permits are issued or required, you could still get a nonresident permit from any other state to enjoy the same benefits.

Another myth suggests that when H.R. 822 moves through the legislative process, it will be subject to anti-gun amendments. If we let ourselves be paralyzed by that fear, we could never promote any pro-gun reform legislation anywhere.

Instead, we move ahead to make positive changes for gun owners because we know we can avoid or defeat anti-gun amendments by careful vote counting and strategic use of legislative procedure. This was proven when the House Judiciary Committee considered amendments to H.R. 822. Anti-gun lawmakers offered a blizzard of amendments to weaken or gut the legislation, or just to score political points against Second Amendment supporters. Every one of those amendments was easily defeated.

If you see or hear these myths continue to circulate, you might want to ask the sources why they continue to spread misinformation. (While you’re at it, you can ask them what exactly they intend to do with the money they’re asking you to send.)

But enough about the myths. Let’s talk about the truth: H.R. 822 is solid, positive, pro-gun reform legislation and it’s a natural extension of our success in enacting Right-to-Carry laws at the state level. That’s why NRA-ILA is strongly supporting it. By the time you read this column, the bill may already have come to the floor of the U.S. House. If so, it will need your help to get through the Senate. Visit www.NRAILA.org today to see the bill’s current status and use the Write Your Reps tool to express your support for this important bill. 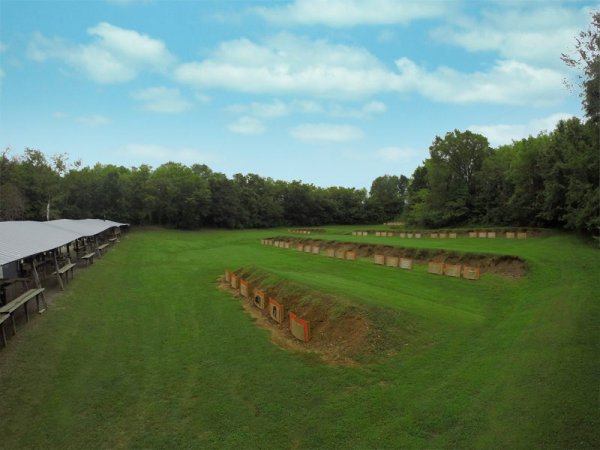 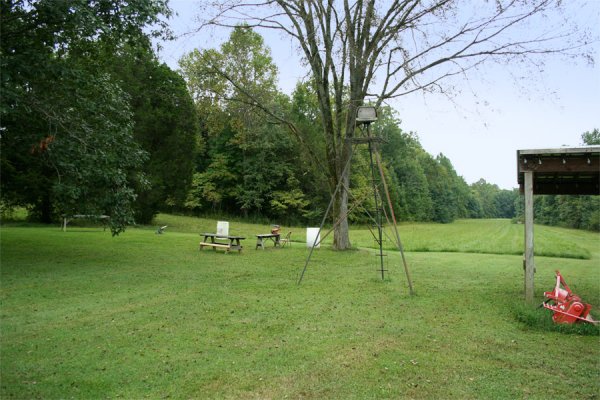 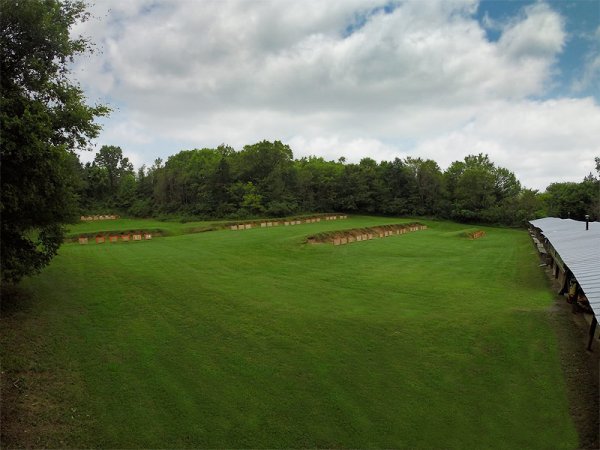 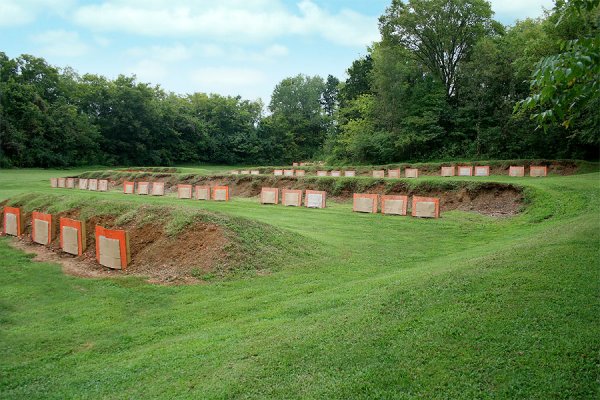 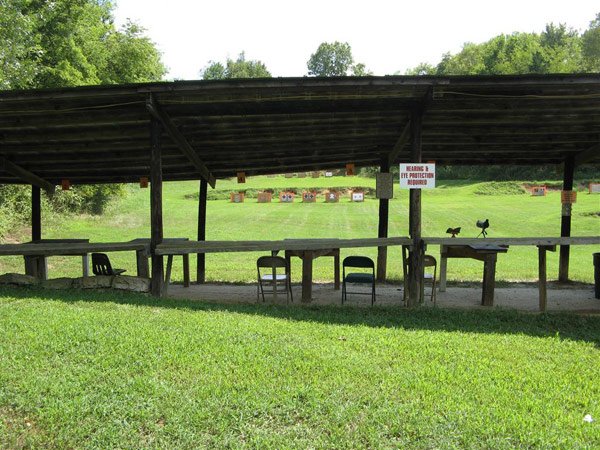 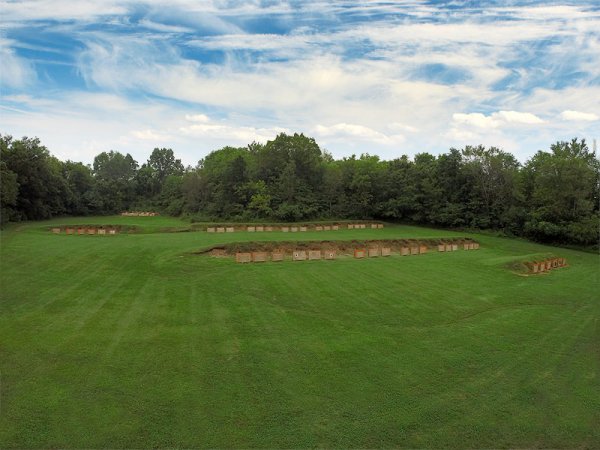 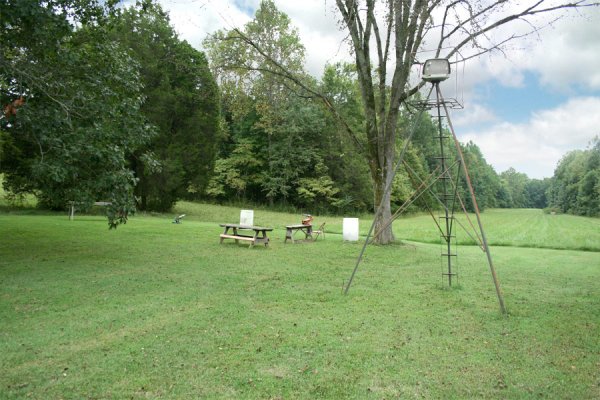 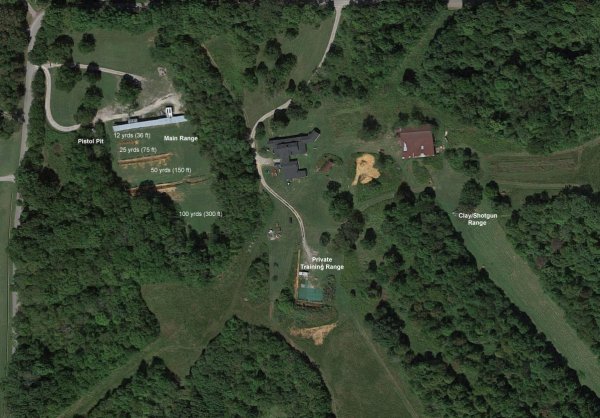 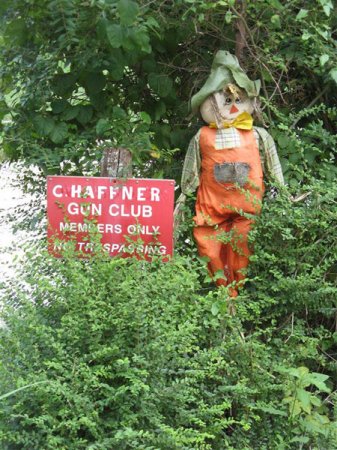